FloFilz thought at some point in 2012. A friend of jazz for a long time, the Aachen native began producing hip hop beats after training on the violin.

Form the basis for this - why should a genre follower do it differently? - Jazz samples. At home on the computer, FloFilz assembles these beats into relaxed Boom Bap pieces and puts them on the net. "Jazz sample based oldschool shit from Germany" is what he calls the result.

When his track "Gitdown" achieves click numbers in the six-digit range, including in neighboring France, the early twenties rub his eyes in  amazement. " The sample is just good, and so the honor is actually due to the one who recorded it at the time," the Nas fan modestly comments on his success.

Nevertheless, the ambition grabs him: Faster and more often, the Aachen native puts his old-school hip hop, which sometimes comes along instrumentally, sometimes with rap samples , on Soundcloud and Co., until 2014 the Cologne soul and beat label Melting Pot Music rings the doorbell. After the EP "Keineideeistneu" his solo debut "Metronom" will be released there.

However, Flo remains on the ground via the instant success. "If you find a good sample, that's half the battle. The rest is, so to speak, the cherry on the cake," explains the music student in the 1Live interview.

In addition: "I think that some things should simply be left untouched. They are already so self-contained and simply a masterpiece that it would make no sense to change anything there." 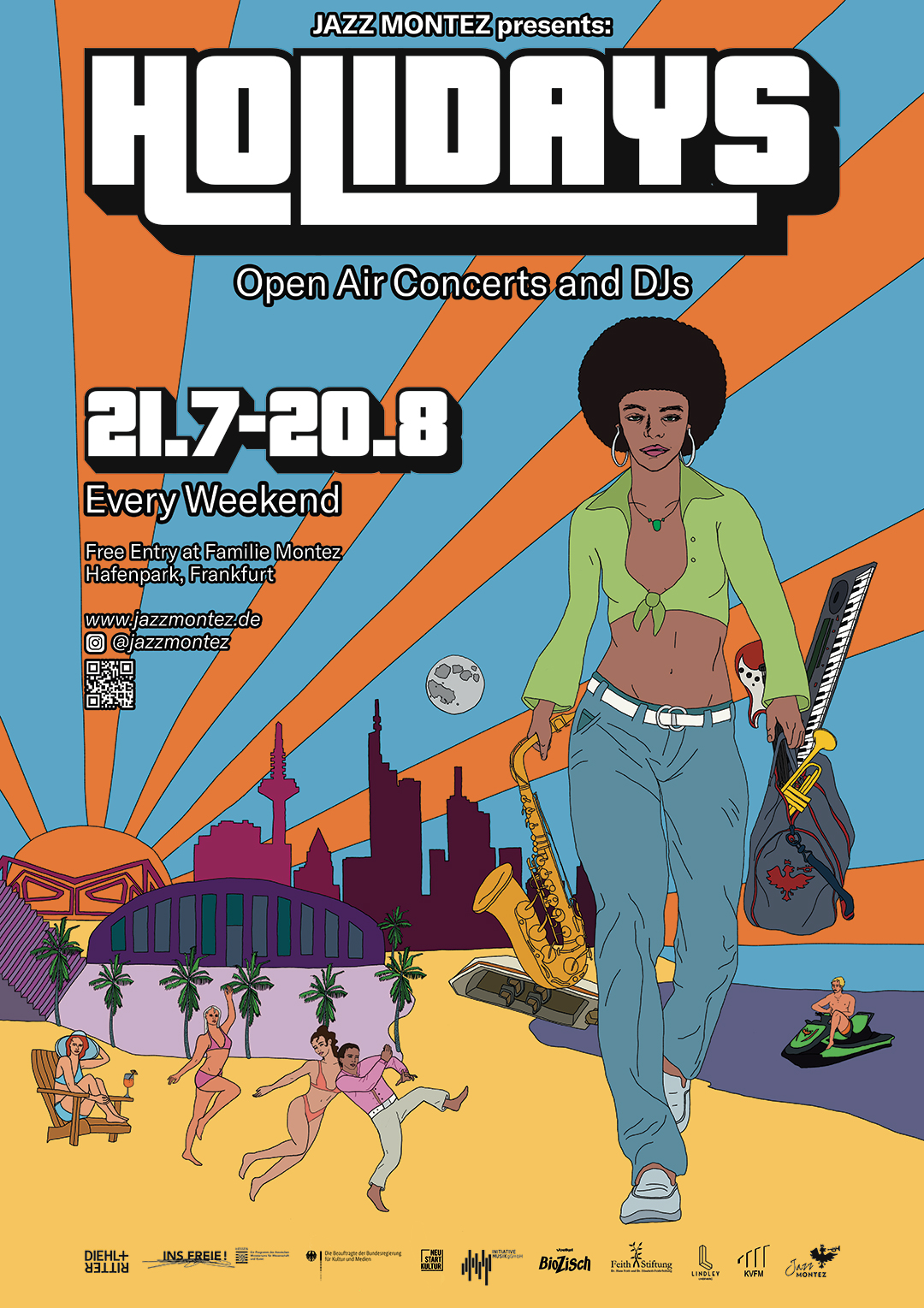